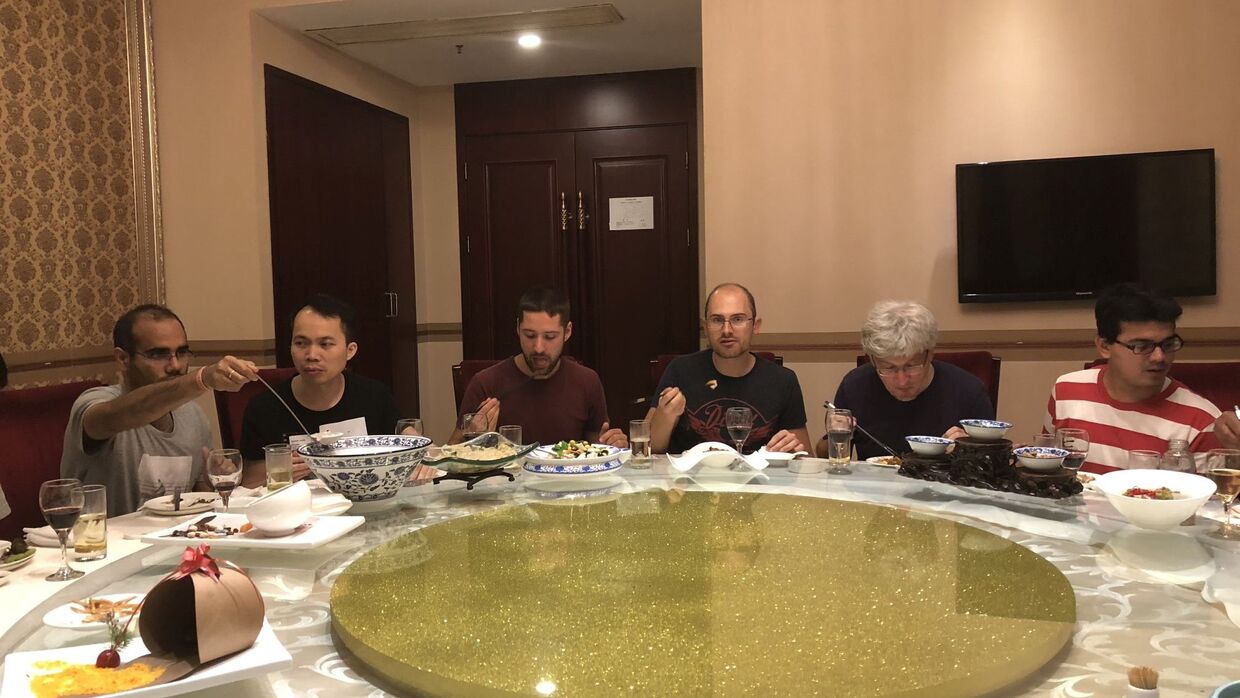 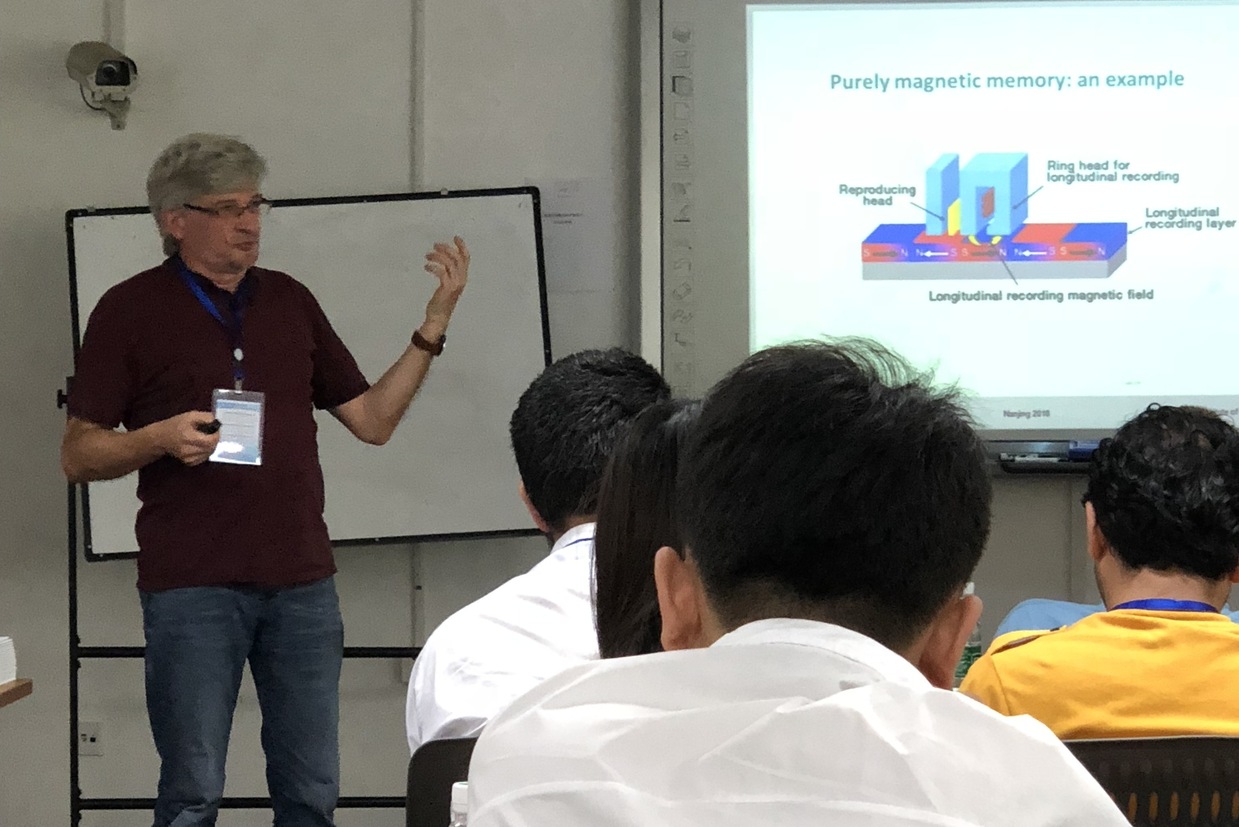 As part of this visit, a workshop / lecture series on "Synthesis, Characterization and Properties of Novel Nanostructured Materials" was offered, with workshops and lectures on current topics on nanomaterials and general material science.

The lectures were attended by students and postgraduate students of NJUST, the HGI and some of the surrounding universities (HGI staff intensively advertised the event in advance). In total, about 45 students and employees followed the lectures over several days.

A second motivation for the visit was the intensive exchange between scientists from INT and the HGI on current scientific activities, which was carried out as part of a seminar. On the side of the HGI, Prof. T. Feng, Dr. M. Ghafari, Dr. S. Lan and Dr. G. Peng and several graduate students have participated. In this seminar ongoing work was discussed, such as structural features and mechanical properties of Nano-glasses and controllable magnetism, as well as some new topics currently being developed at INT and HGI, e.g. High-entropy alloys and high-entropy oxides.

In concluding discussions, great interest was shown by both sides to continue the intensive scientific exchange, to organize visits continuously, and to further strengthen the scientific relations between INT and HGI in order to effectively implement and realize joint projects. The exchange should be carried out in both directions, sometimes with longer visits by individual scientists. It was also agreed that joint supervision of doctoral students between HGI and INT should be sought in order to create further foundations for cooperation through the personal connection.

In addition to the lectures, seminars and lectures, the HGI's laboratories were visited and several new scientific devices were examined. This has resulted in further intensive scientific discussions with the HGI scientists and students.

Following the good tradition of the Chinese hosts, the participants from Germany were invited to an impressive dinner in a restaurant at the end of the visit. On the sidelines of the dinner not only the scientific topics were deepened, but also political and cultural topics were considered.