German, swiss and french post-docs and scientists, who work together in the cross-border cooperation, especially in the framework of Eucor – The European Campus, will benefit greatly from this course. However, it is also open to other actors in Franco-German cooperation.

The premise is simple: understanding your culture and your own ‘mental software’ is a prerequisite to understanding other cultures. By first clarifying the (unconscious) behavioral patterns of the Germans and Swiss Germans and then comparing them with those of the French, we will increase cultural awareness, leading to more effective intercultural communication in your international project team.

- Becoming aware of the different developing stages of intercultural competence

Registration free of charge and open until 16 april 2021: Daniela Andexinger

Due to the current pandemic situation, the event might be organised as online training. 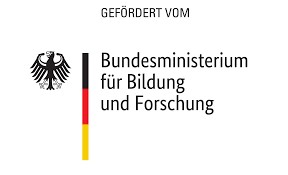