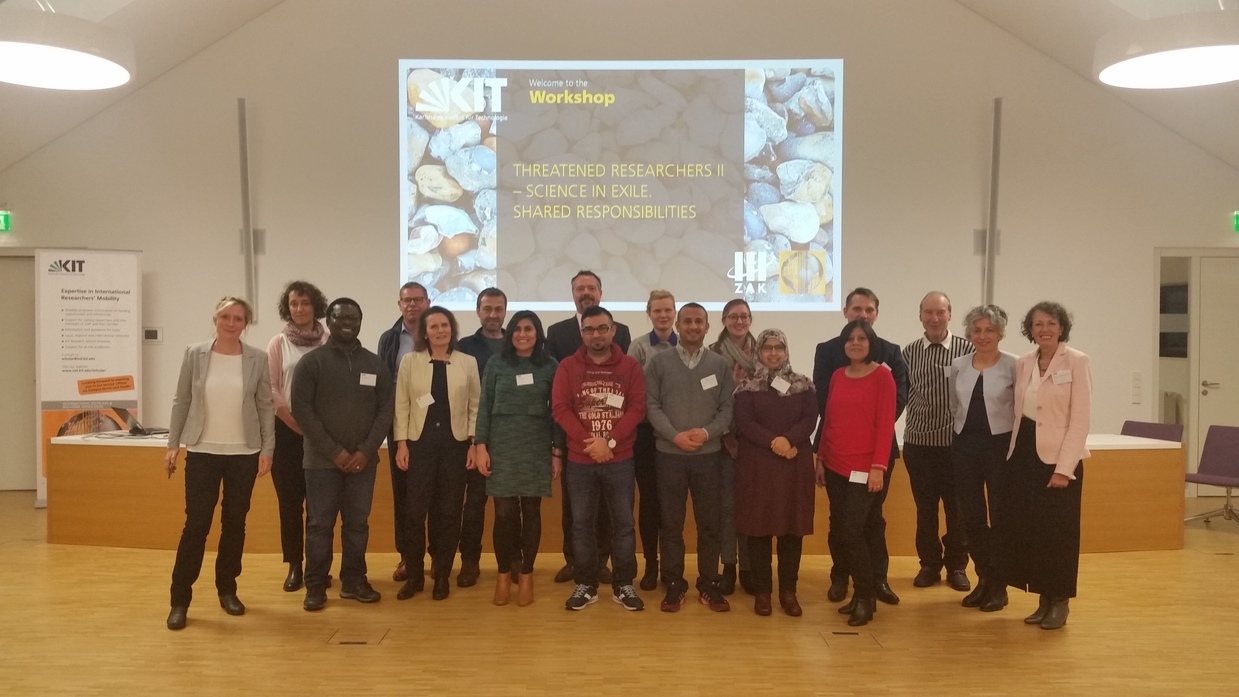 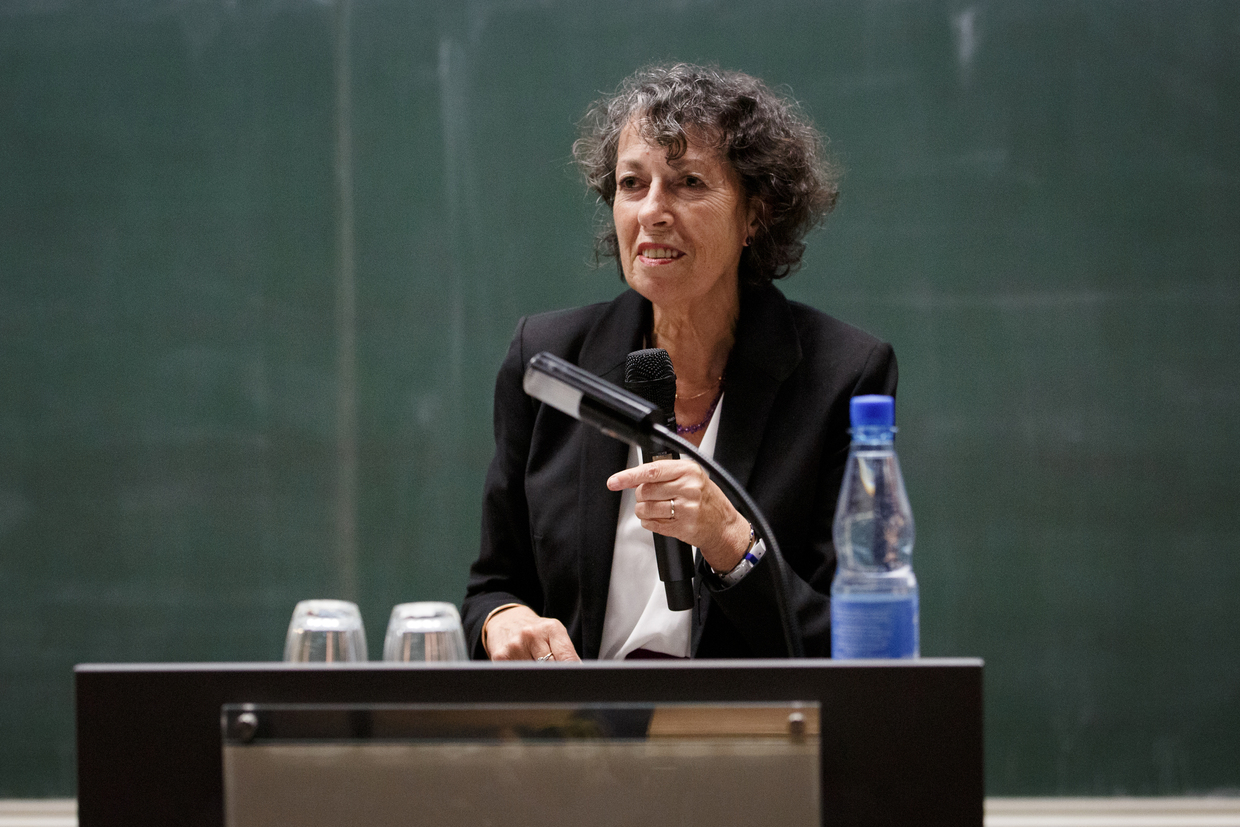 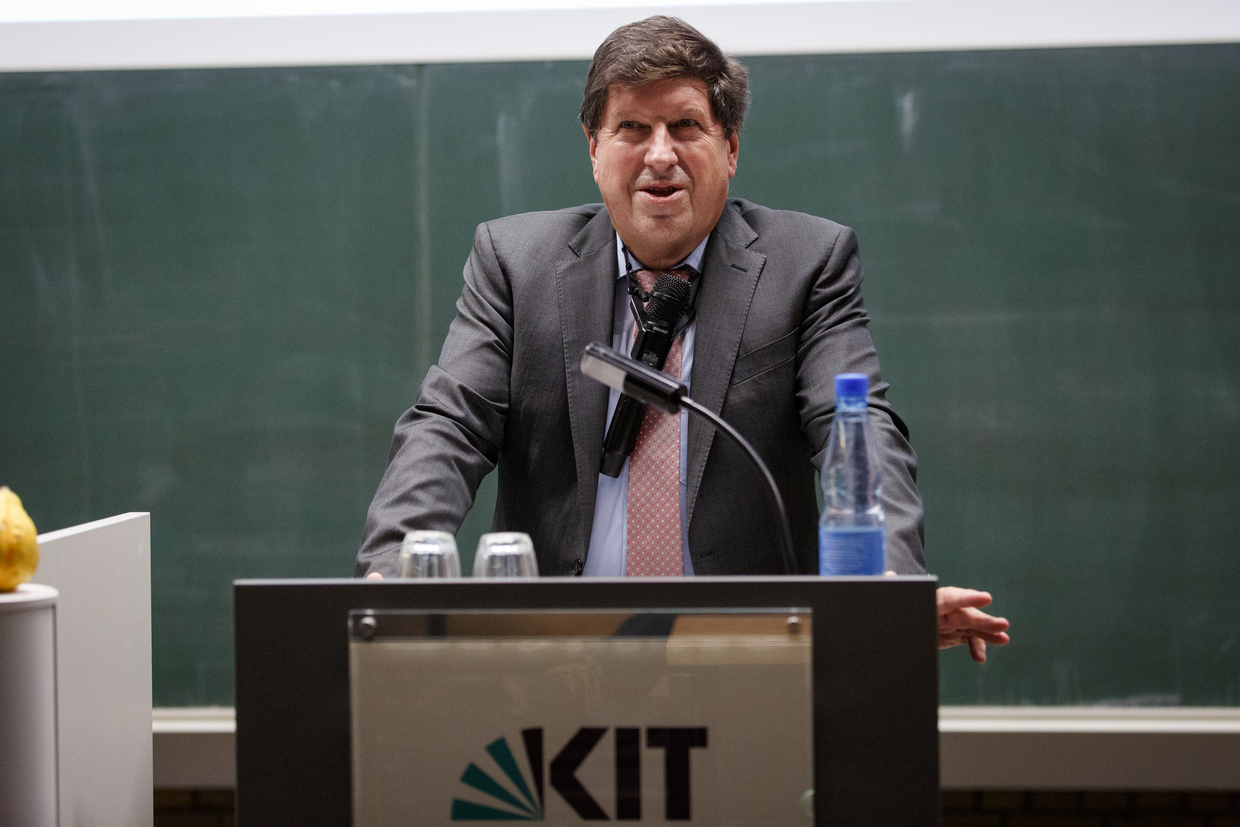 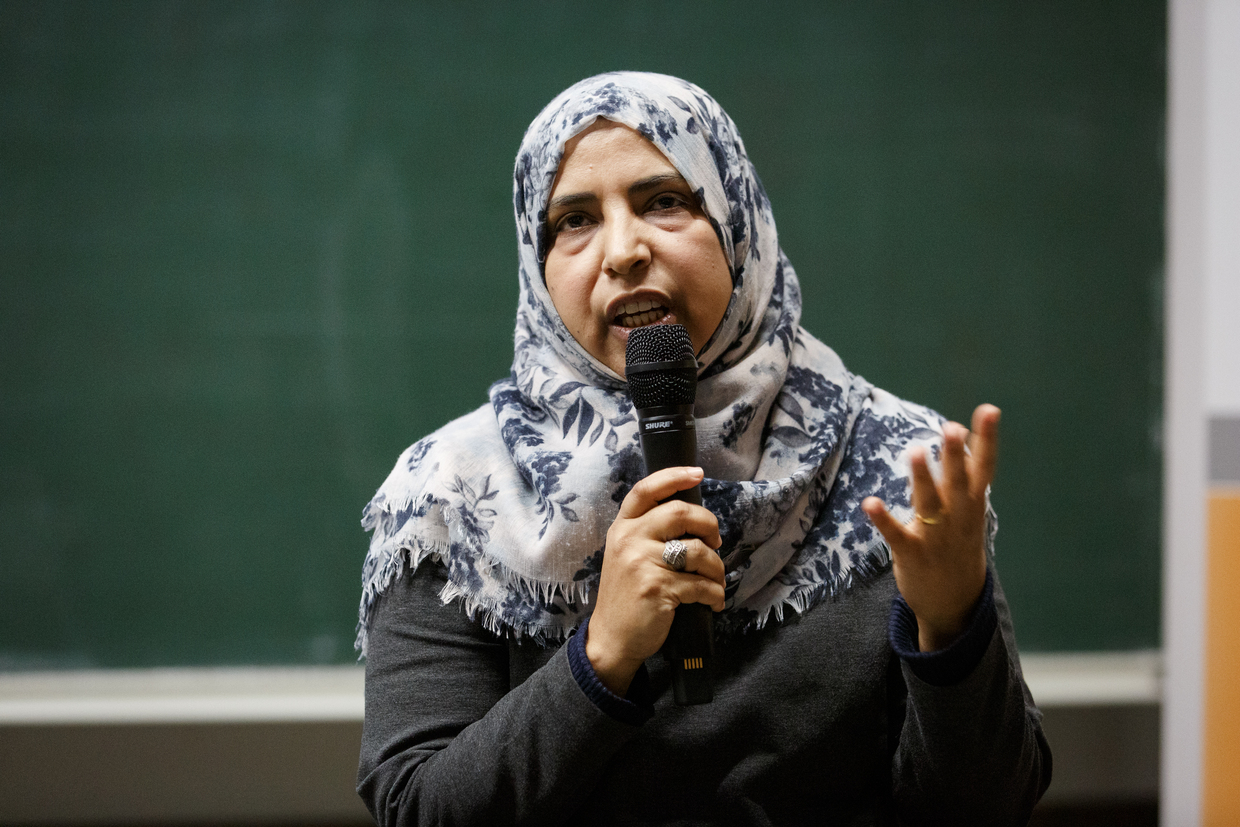 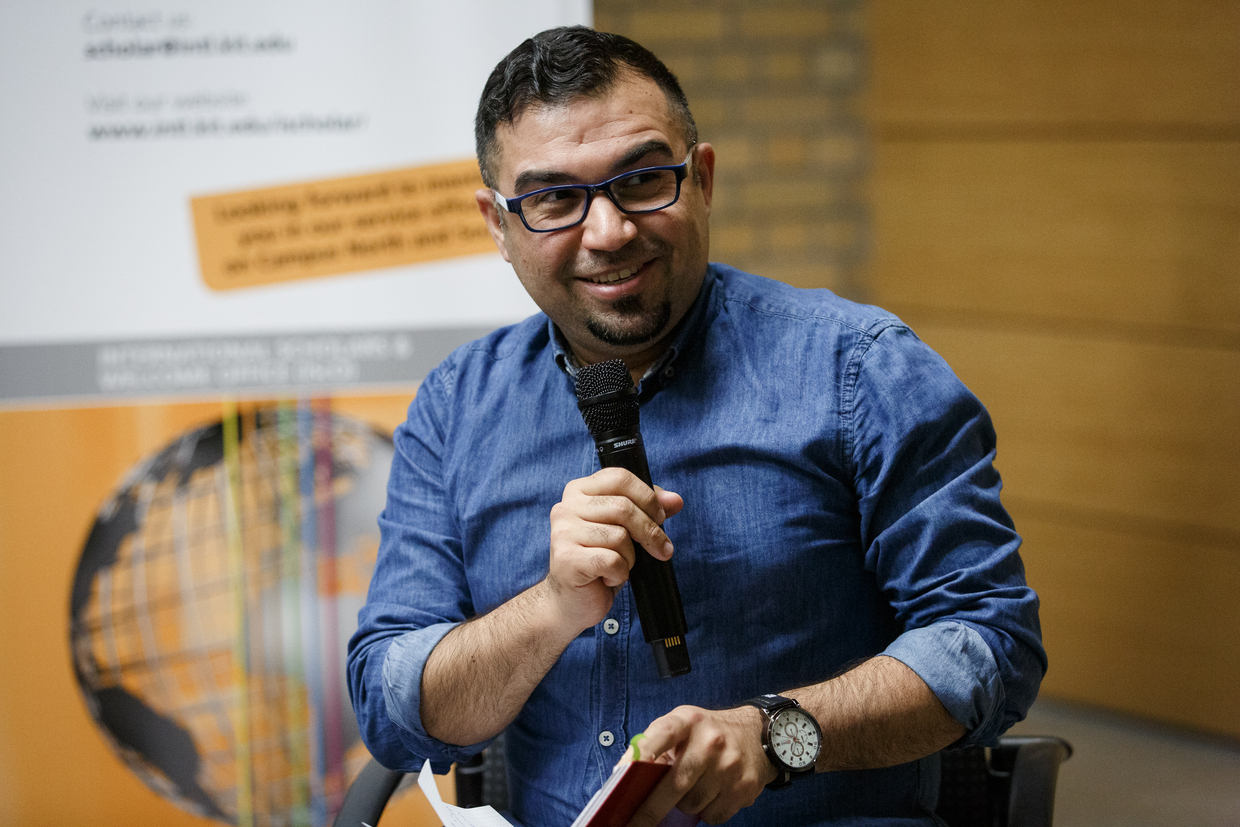 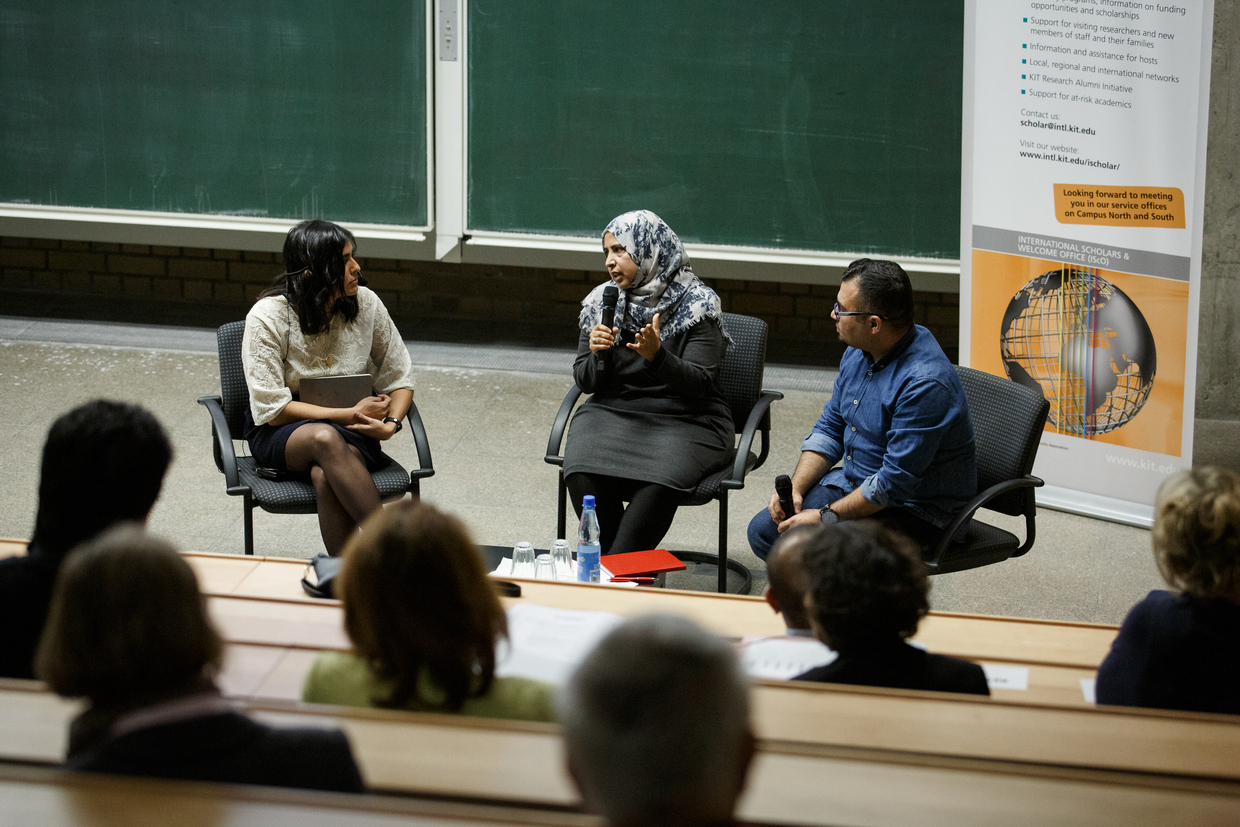 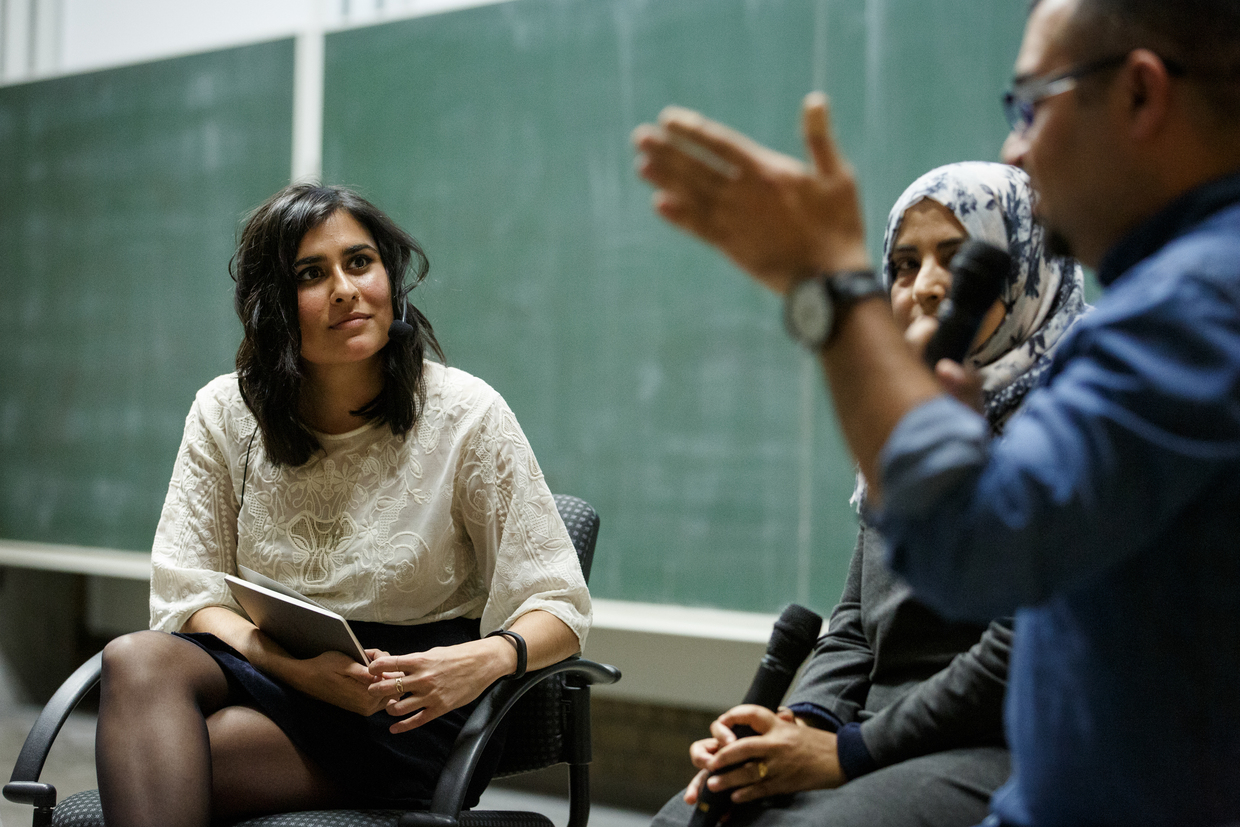 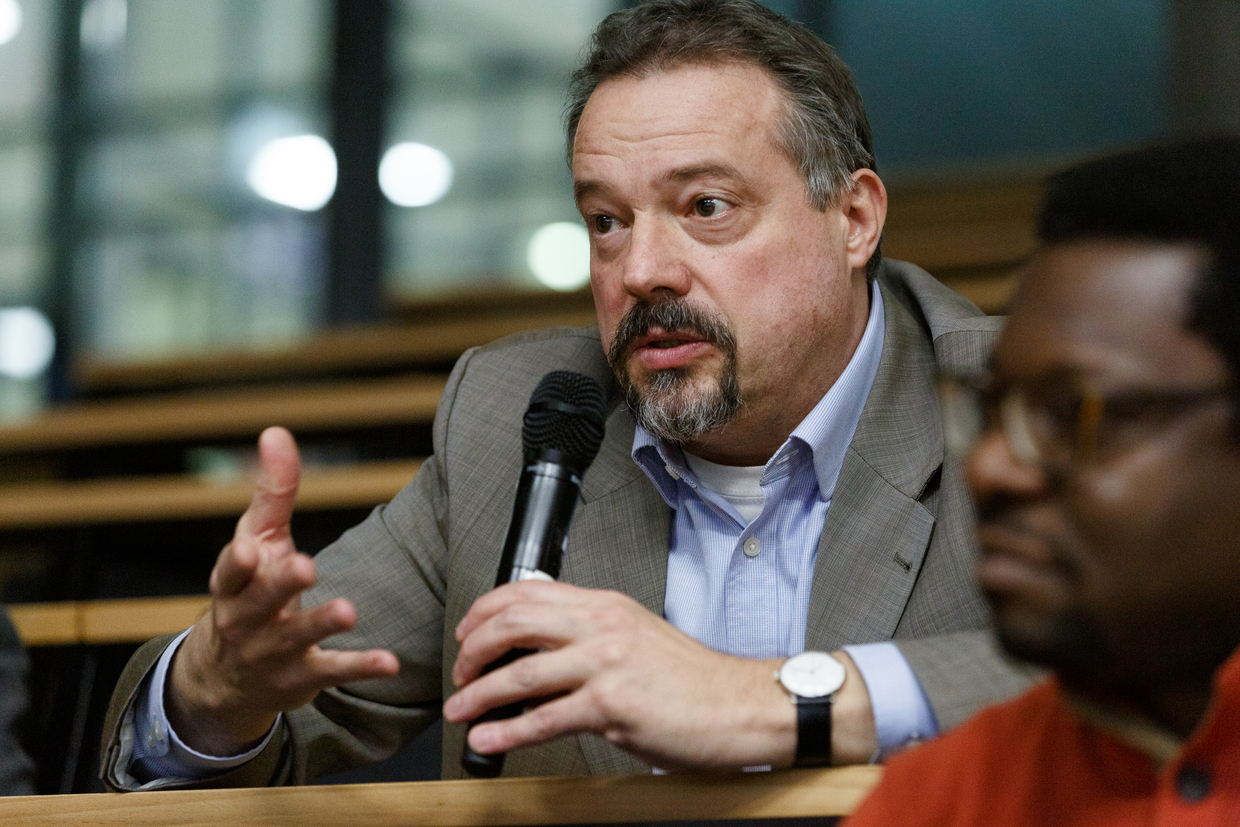 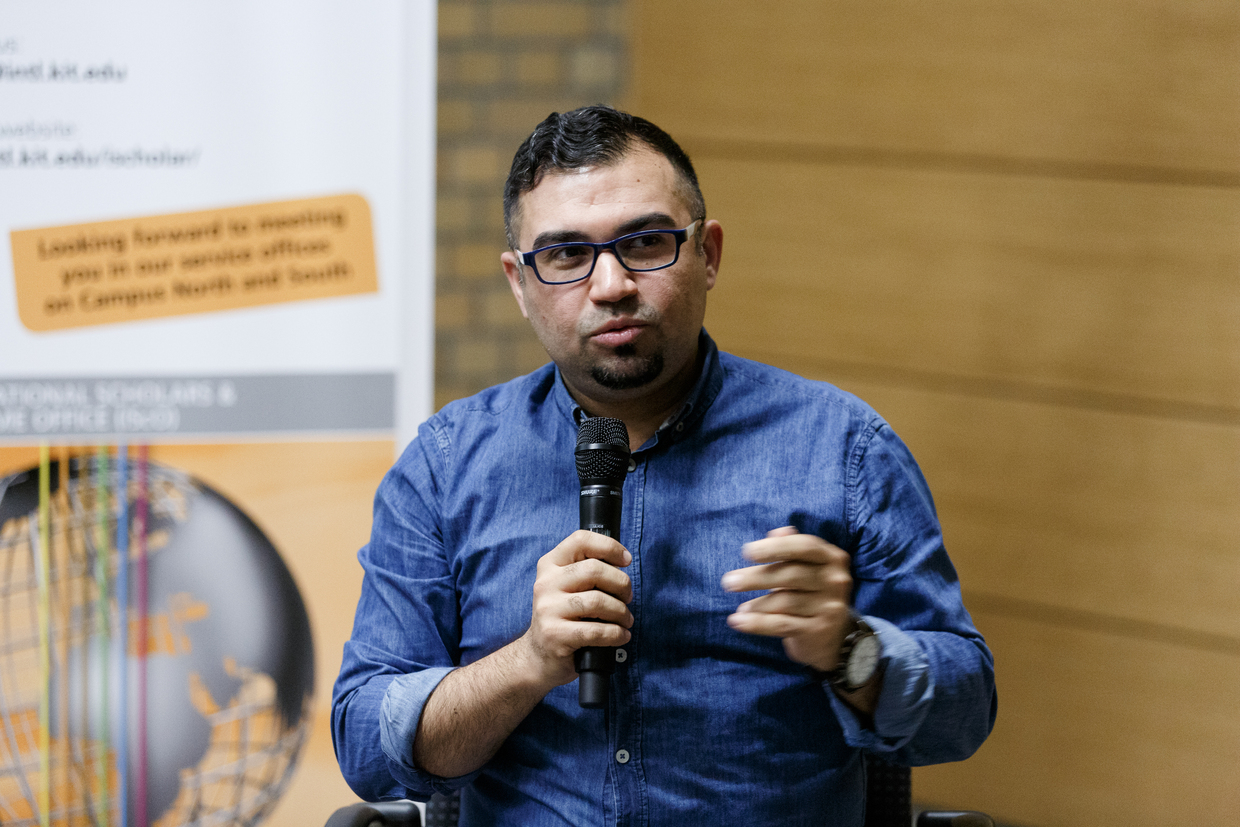 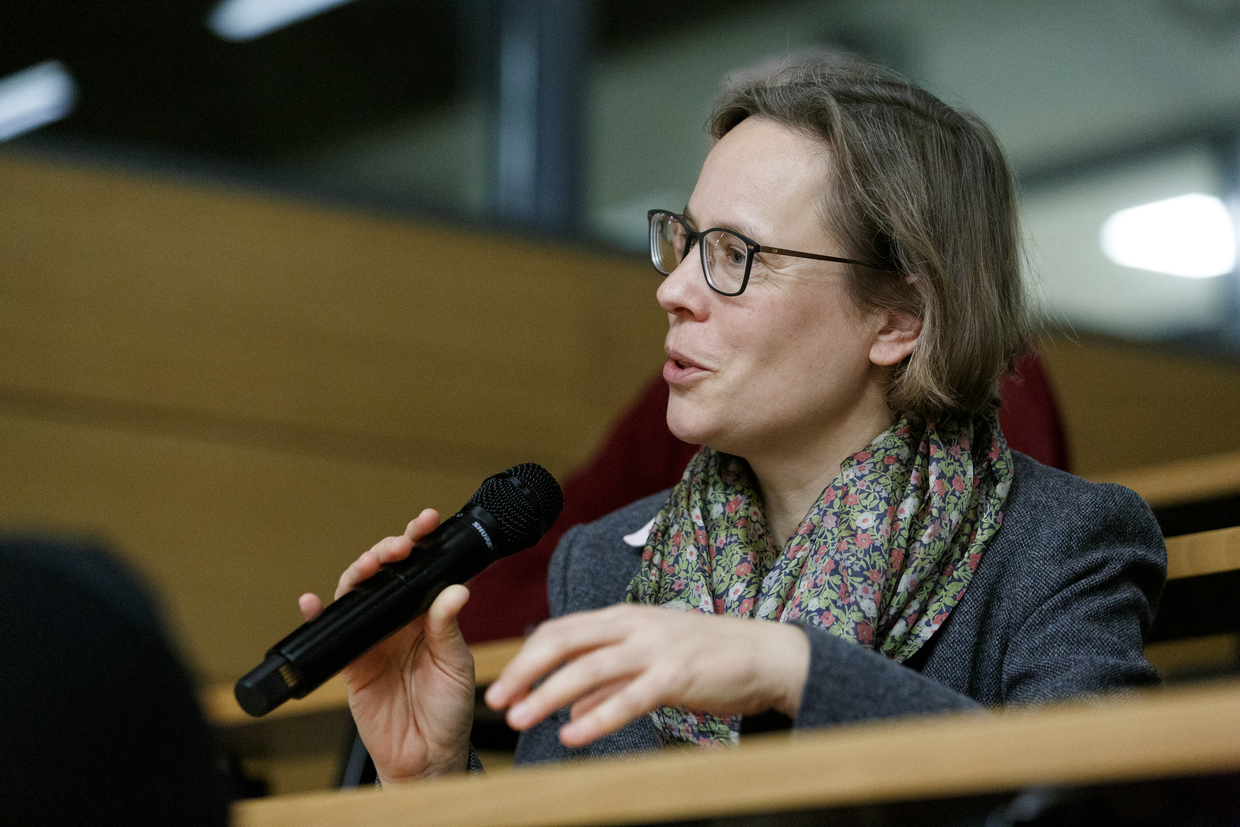 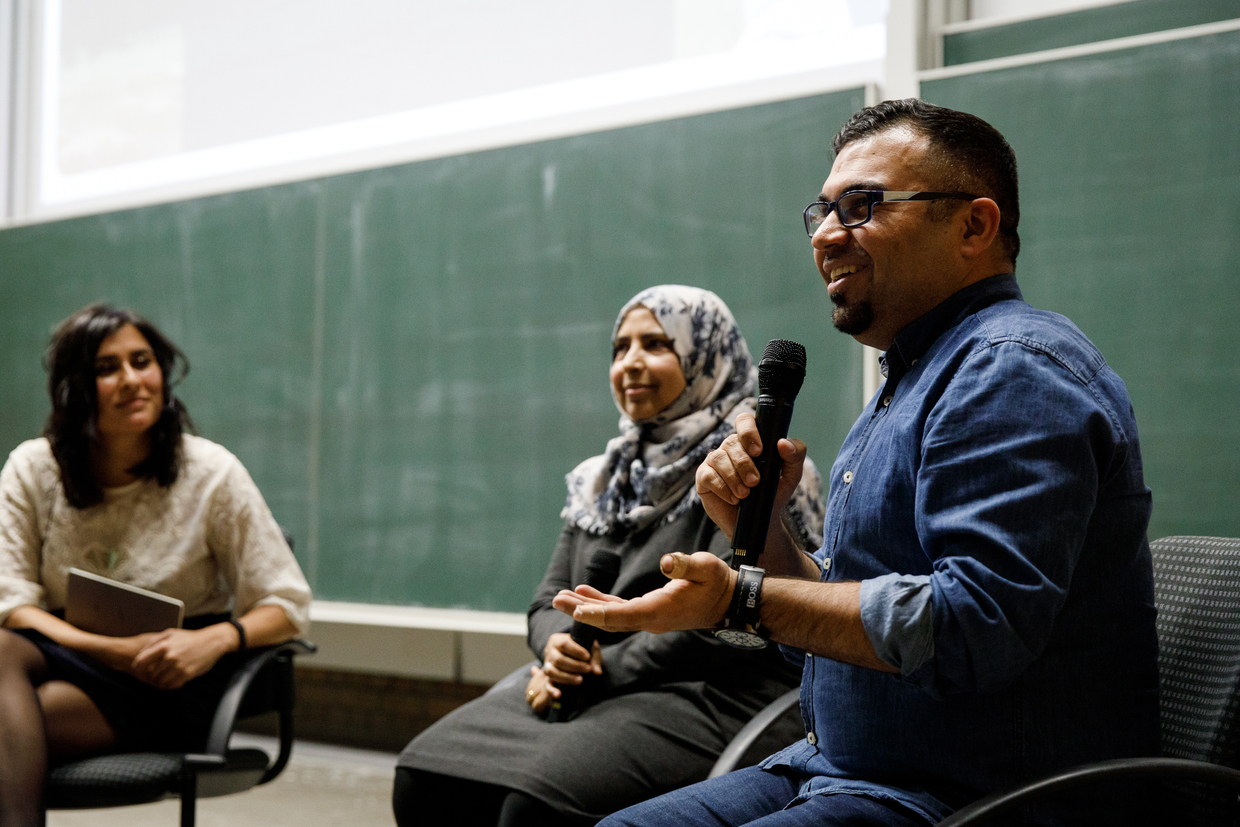 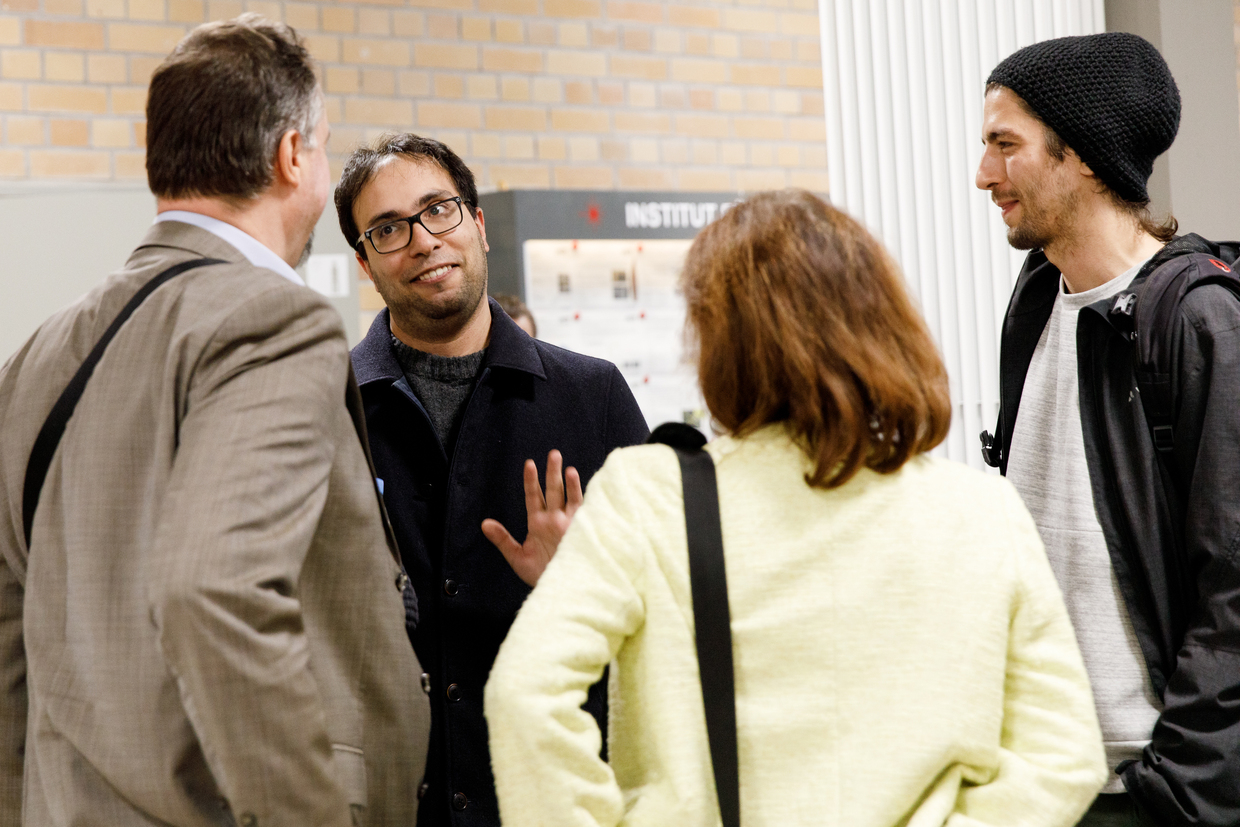 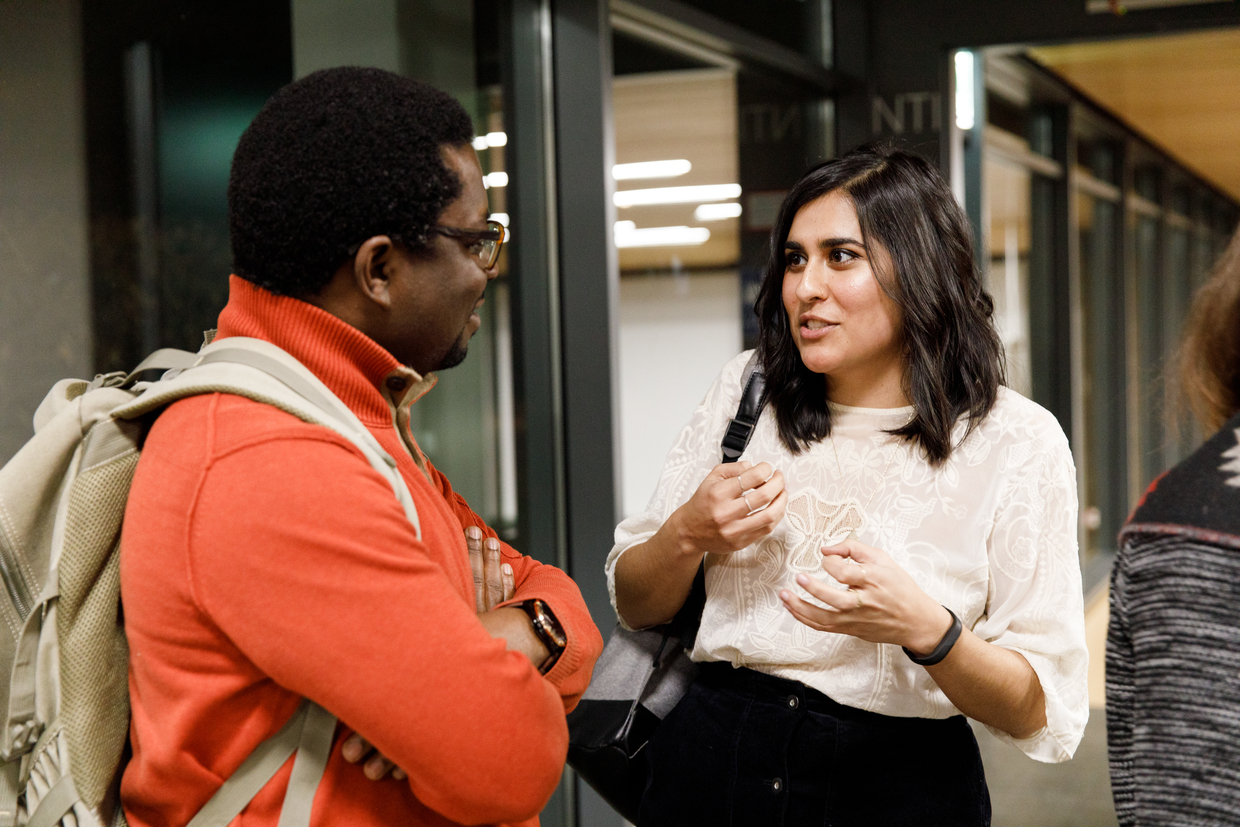 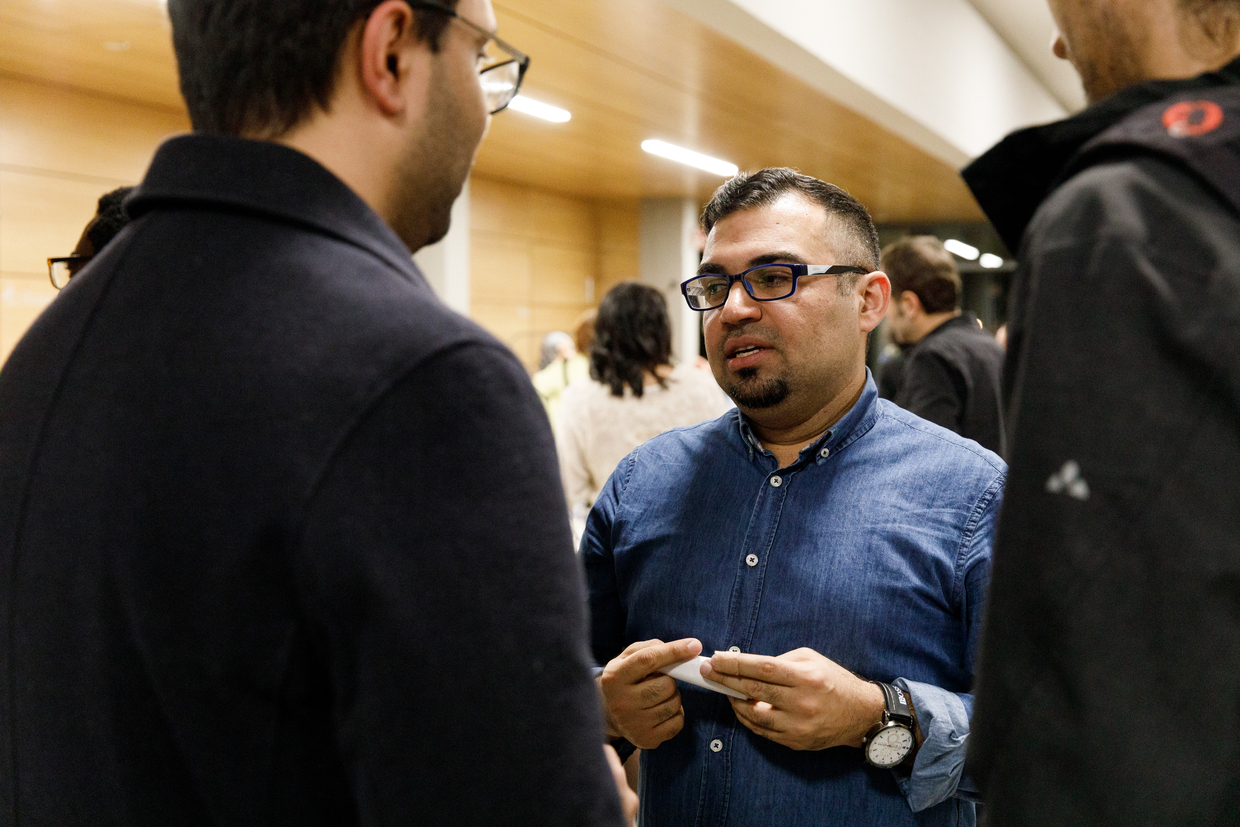 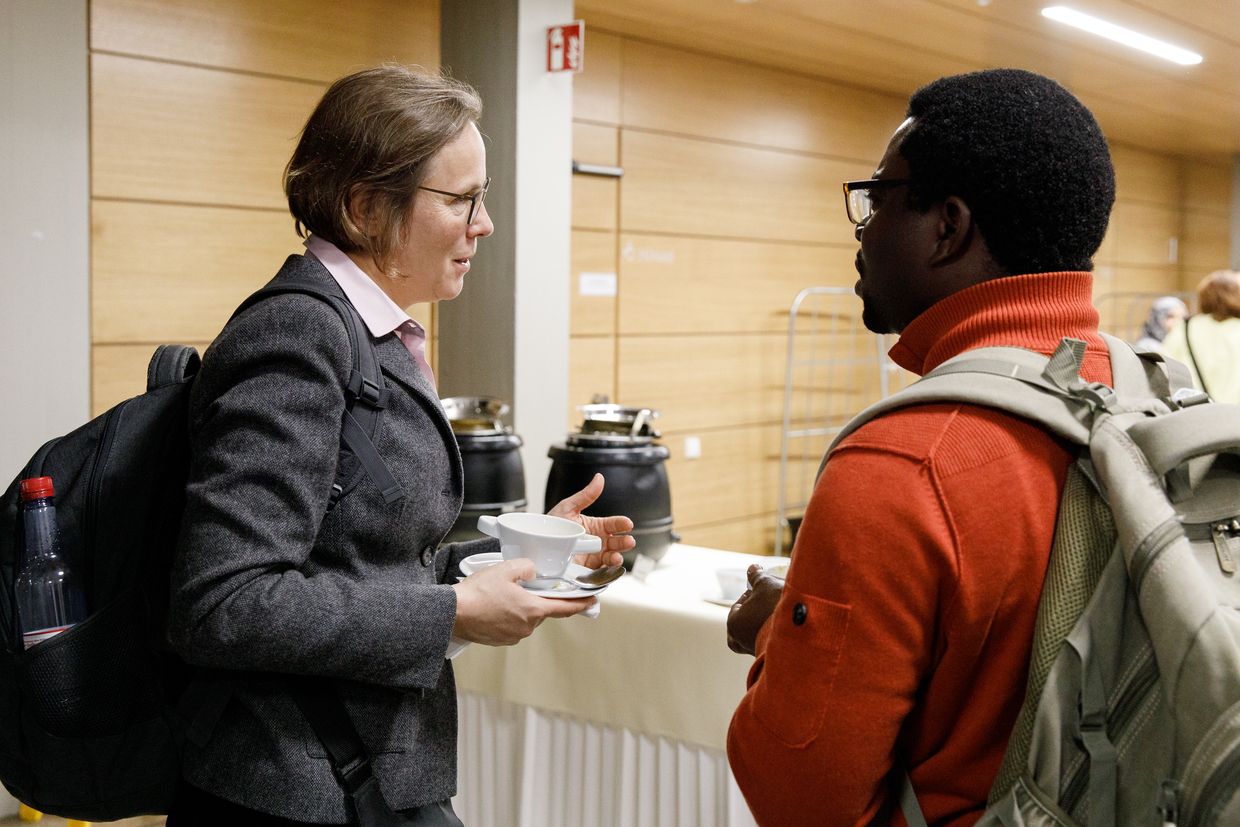 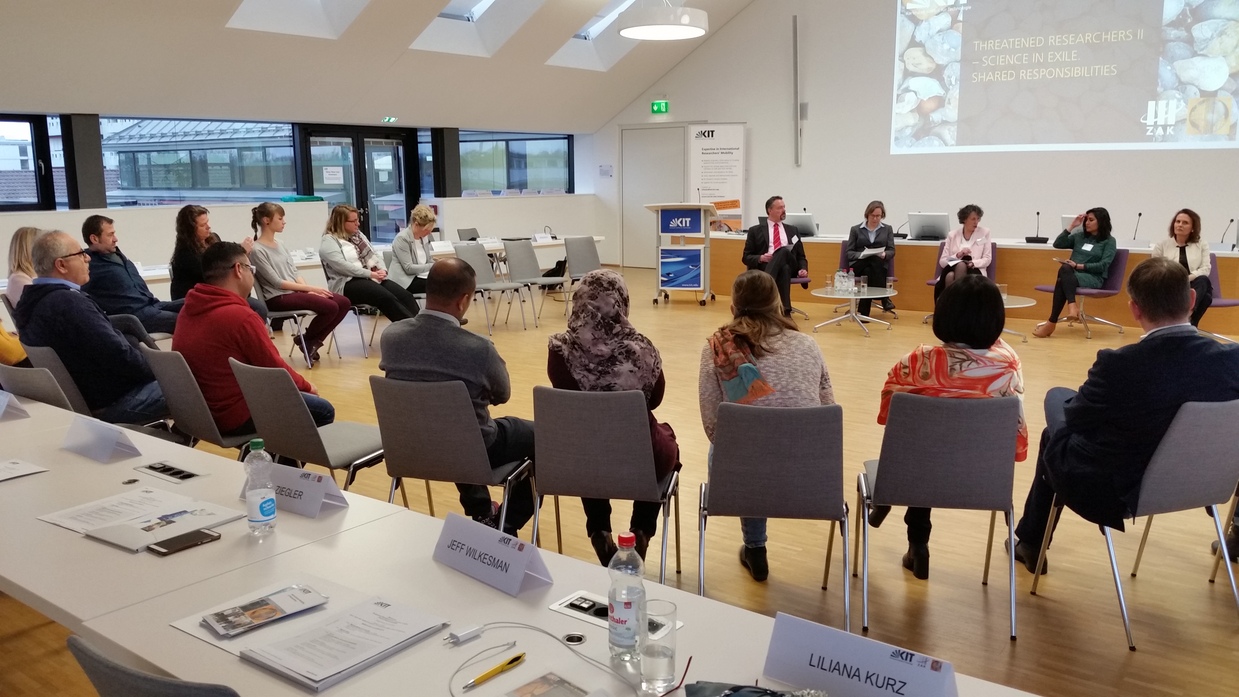 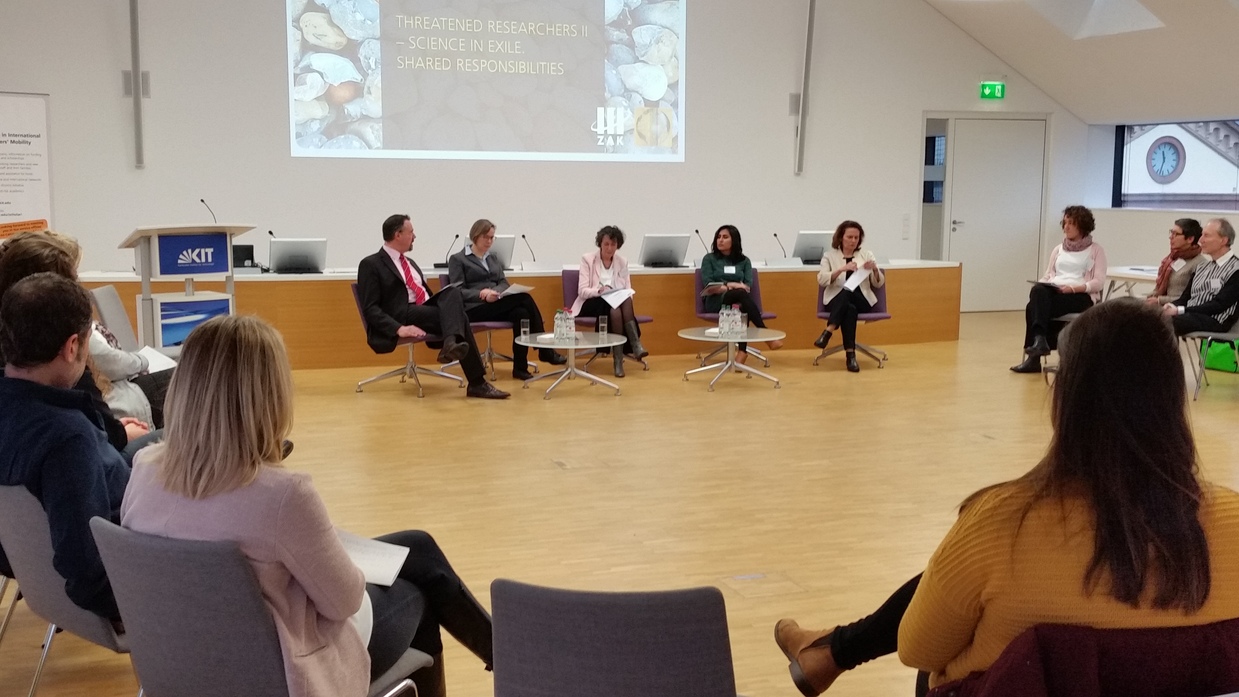 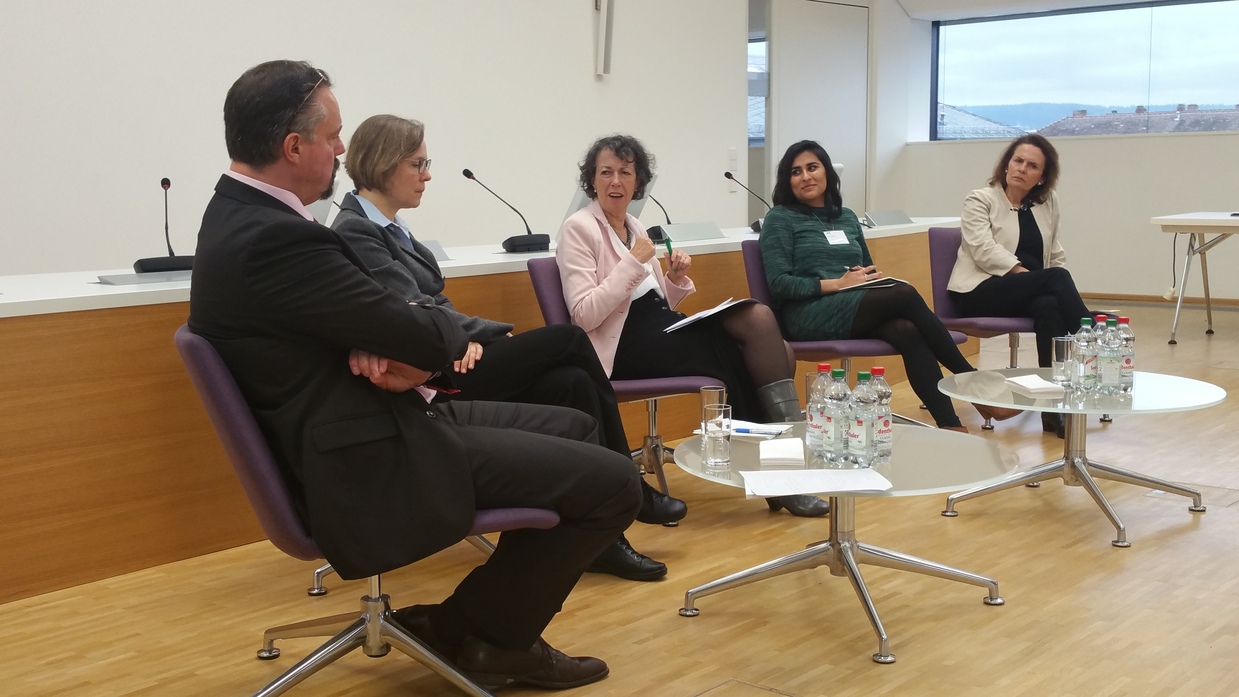 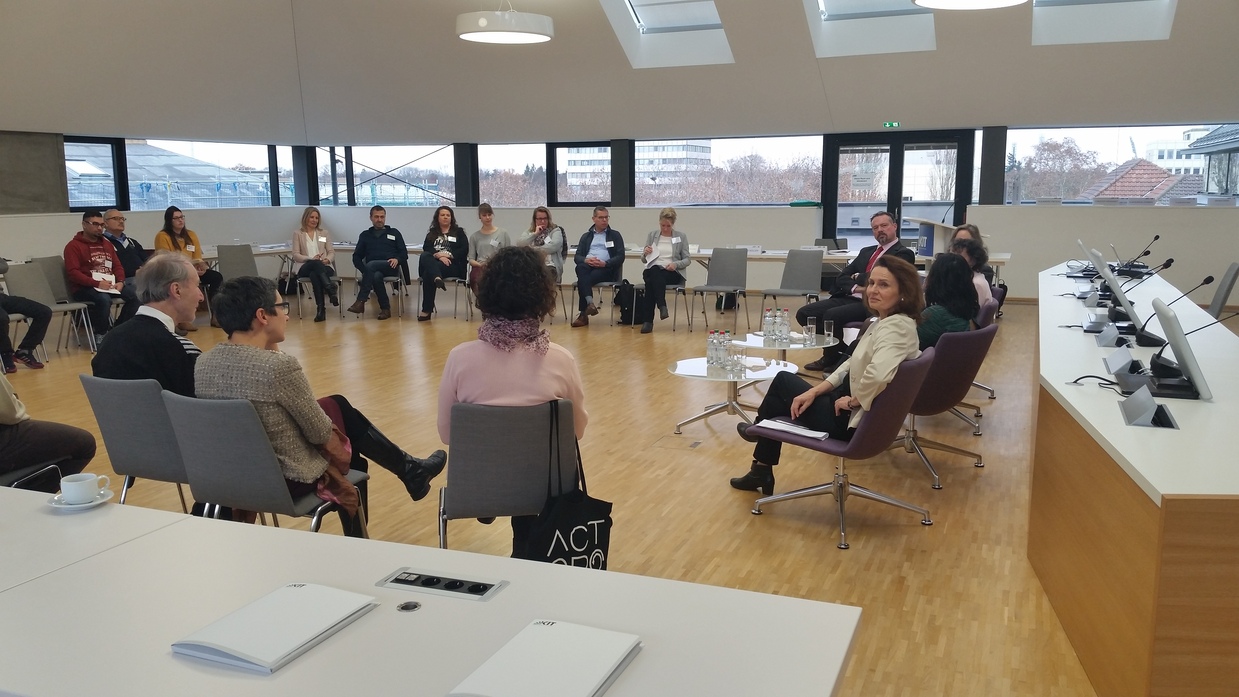 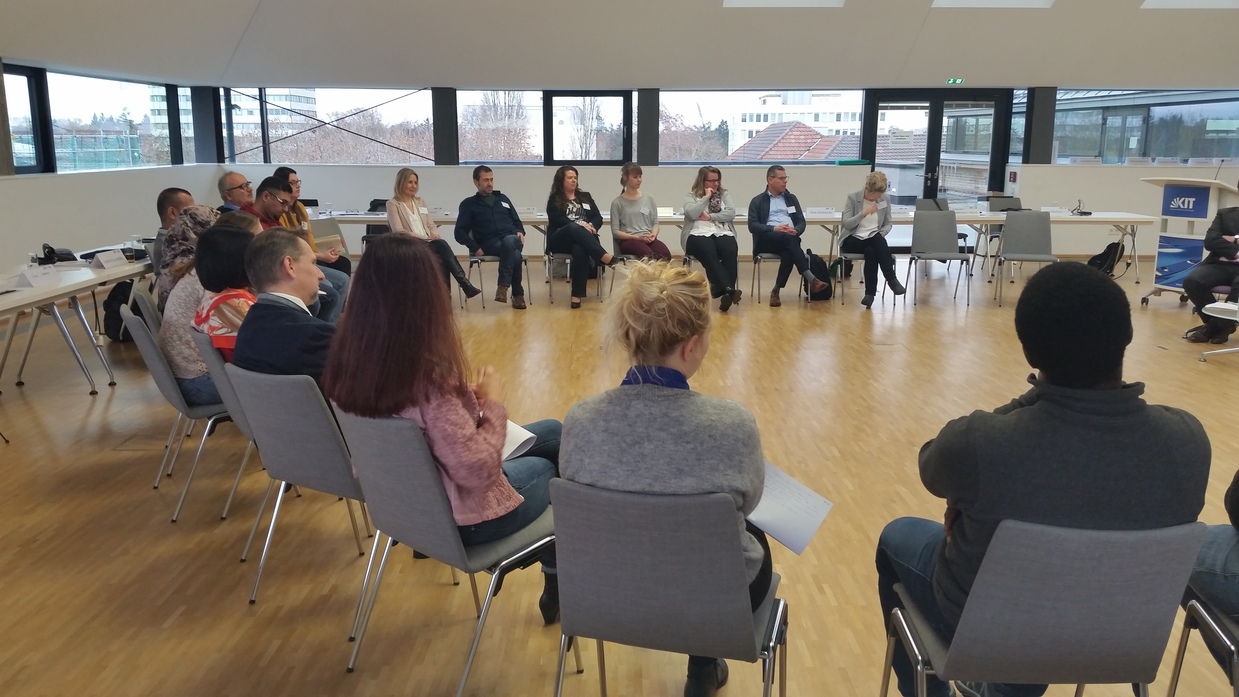 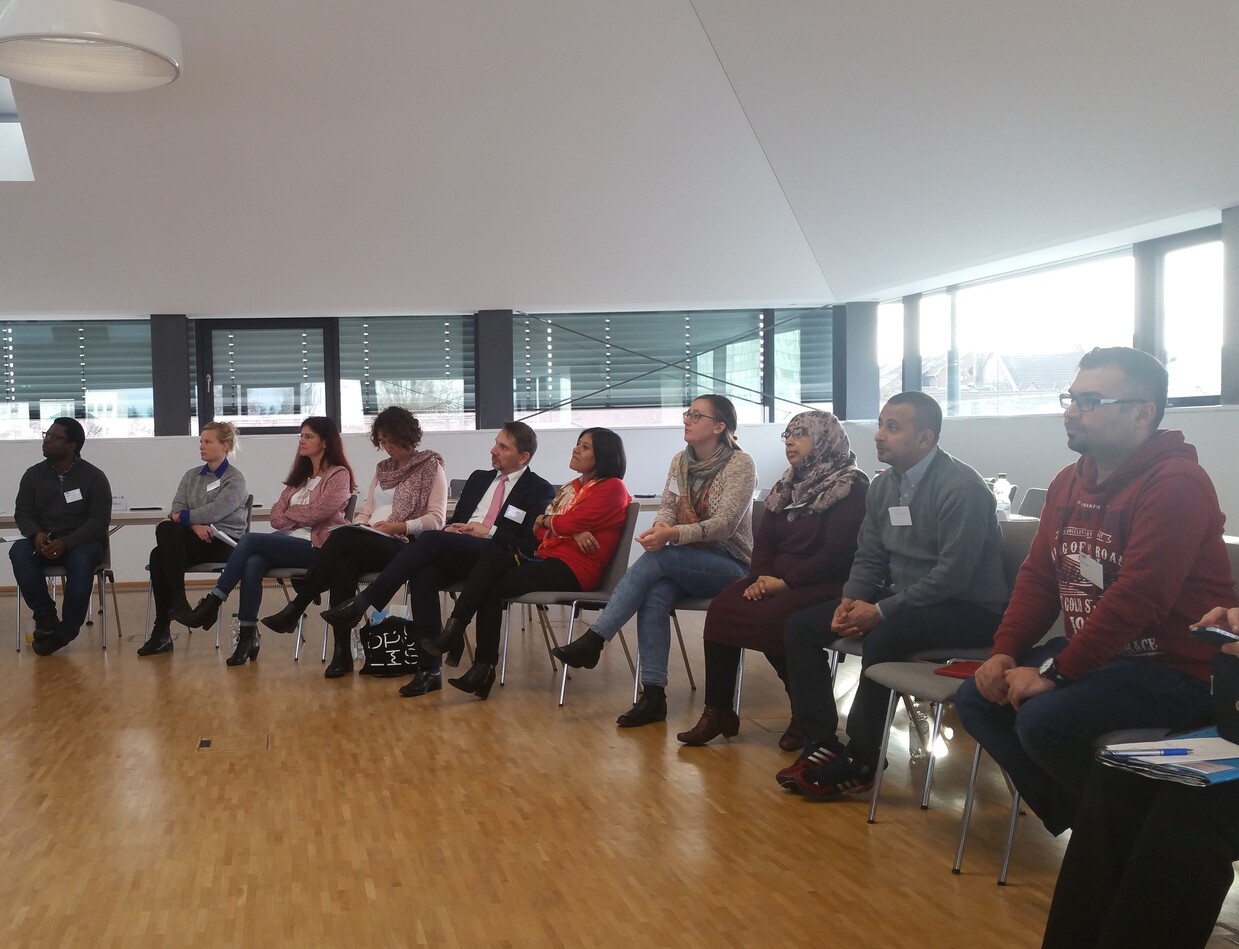 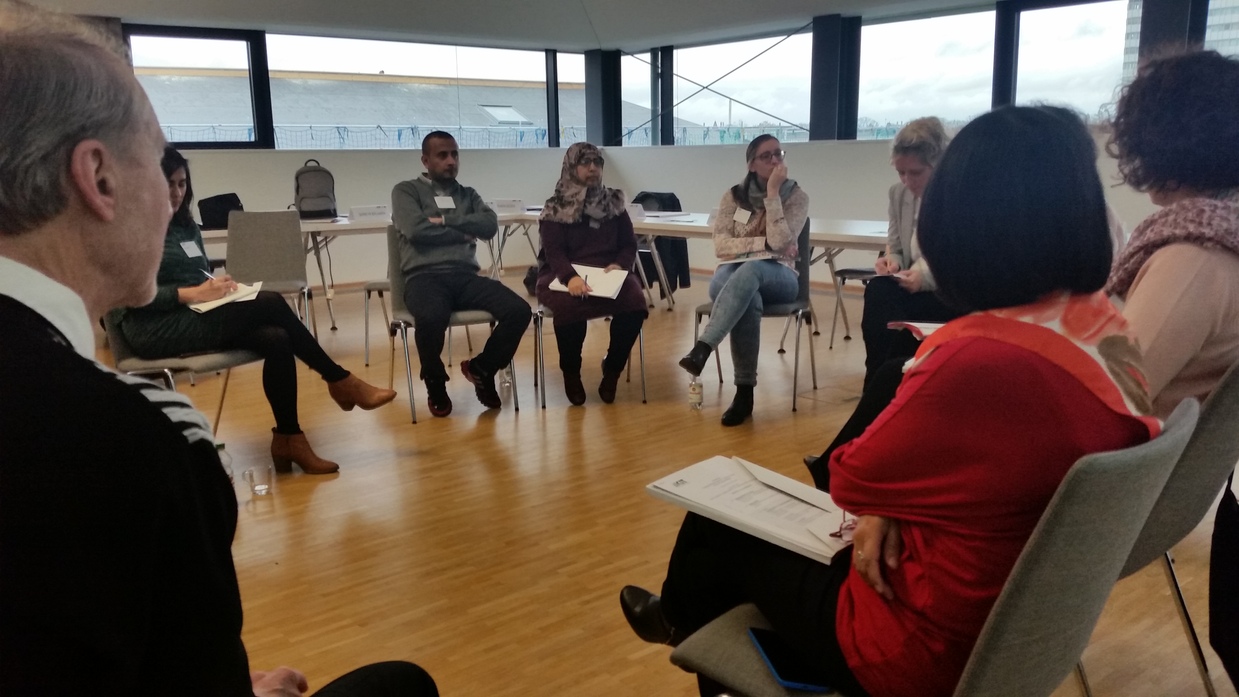 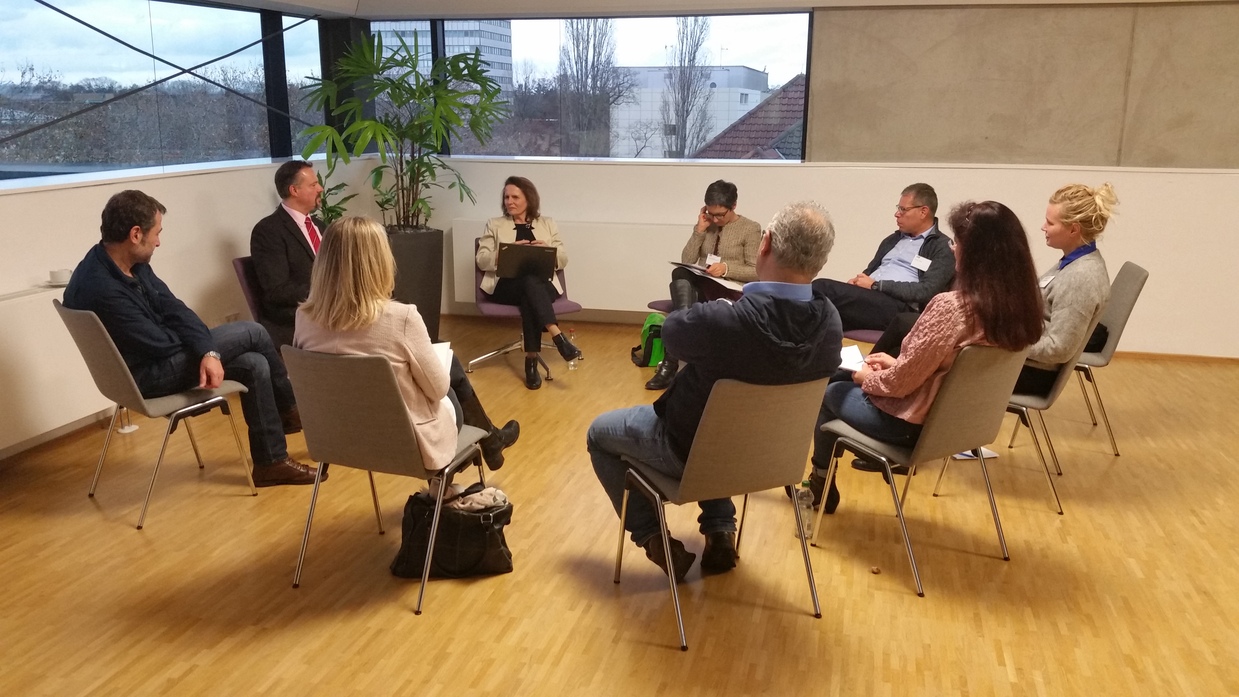 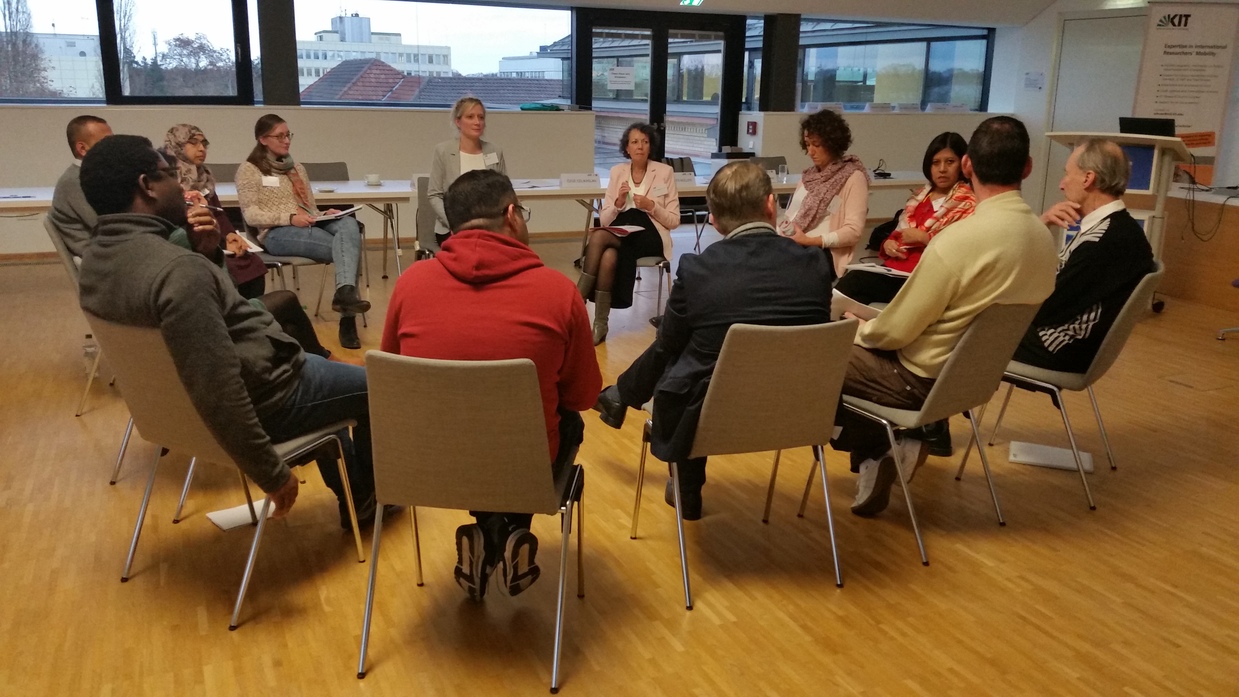 A second workshop concerning the subject of Threatened Researchers took place on 6th December 2018. The workshop was organized by the International Scholars and Welcome Office (IScO) and by ZAK | Centre for Cultural and General Studies at KIT in cooperation with the Alexander von Humboldt Foundation and Humboldt Regional Group Karlsruhe-Pforzheim e.V. within the Philipp Schwartz Initiative. Prior to the workshop a film screening of a documentary had been organized in the course of the World Science Café.

If the preconditions of science such as freedom and democracy are threatened, this has many potential consequences: the threat for researchers at an individual personal level as well as for science and academic work in general.

Due to these developments, the Alexander von Humboldt Foundation created a new initiative, the Philipp Schwartz Initiative. Its aim is to support threatened researchers. From the beginning, KIT successfully supported the initiative as a host institution with its own concept as well as in the Scholars at Risk Network.

This second workshop facilitated by International Scholars & Welcome Office (KIT) and the Centre for Cultural and General Studies at KIT (ZAK) had been designed for affected researchers, fellow academics, institutional and administrative employees of host institutions and supporting networks and the interested public as well.

The more than 30 participants from various countries and institutions and of different backgrounds discussed the global scientific community’s role and the awareness of responsibilities on various levels and the necessary exchange between science and society to promote academic freedom and university values in order to guarantee basic fundamental rights for scientists – as researchers, as innovators, as critical thinkers, as citizens.

The hosting of threatened foreign scientists by universities and research institutions in Germany is an important step. After three years of the Philipp Schwartz Initiative and other programs, the workshop’s purpose was to gain deeper insights into the success, disillusionments and lessons learned on the individual, administrative and scientific level. Problems include both visible and hidden barriers and conditions for their work, while host institutions are faced with highly individual situations and complex questions not only on the administrative level but also with regard to sharing responsibilities.

Apart from the reflection on success and challenges, the participants worked on new perspectives on the further development of possibilities of exiled researchers’ participation in the local scientific and societal communities.

On behalf of the teams of the International Scholars and Welcome Office and the Centre for Cultural and General Studies (ZAK), thank you to all participants for their contributions as speakers and debaters to this year´s workshop on and with Threatened Researchers at KIT: Science in Exile – Shared Responsibilities.