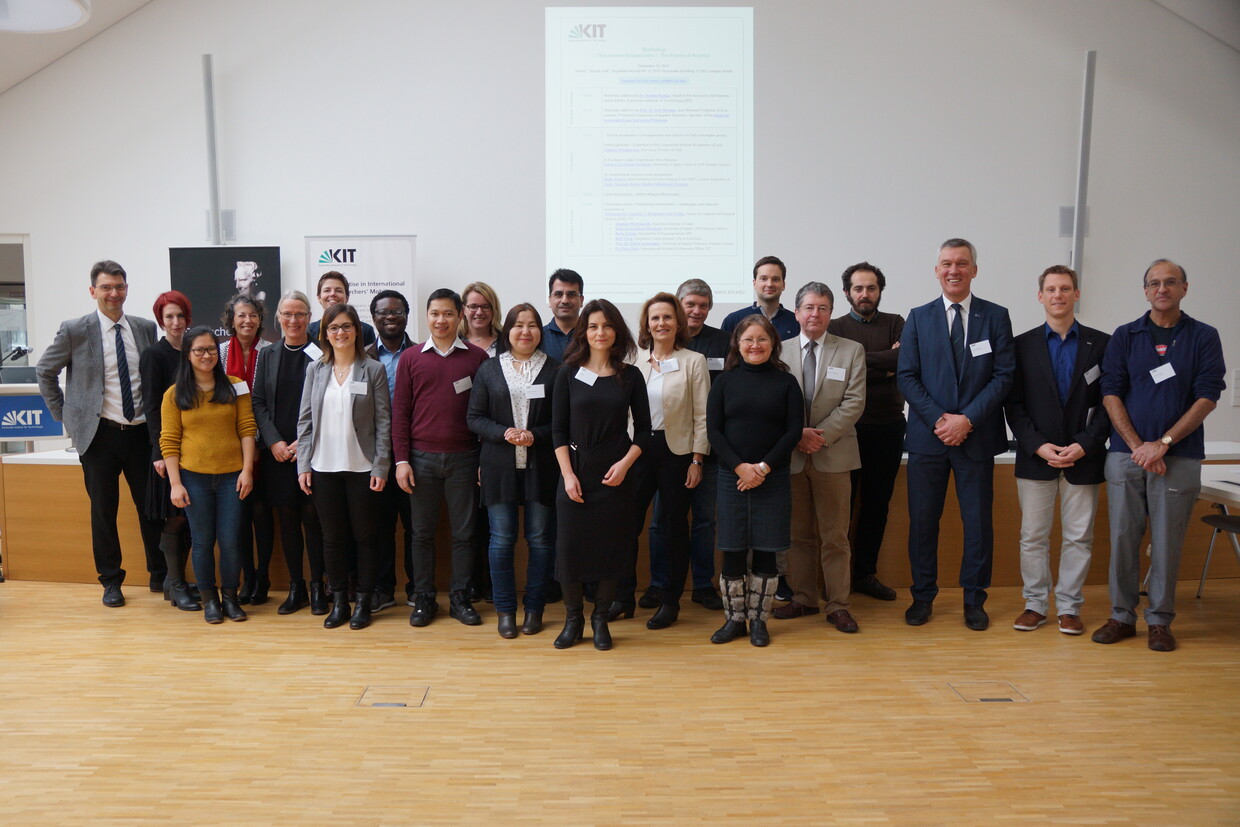 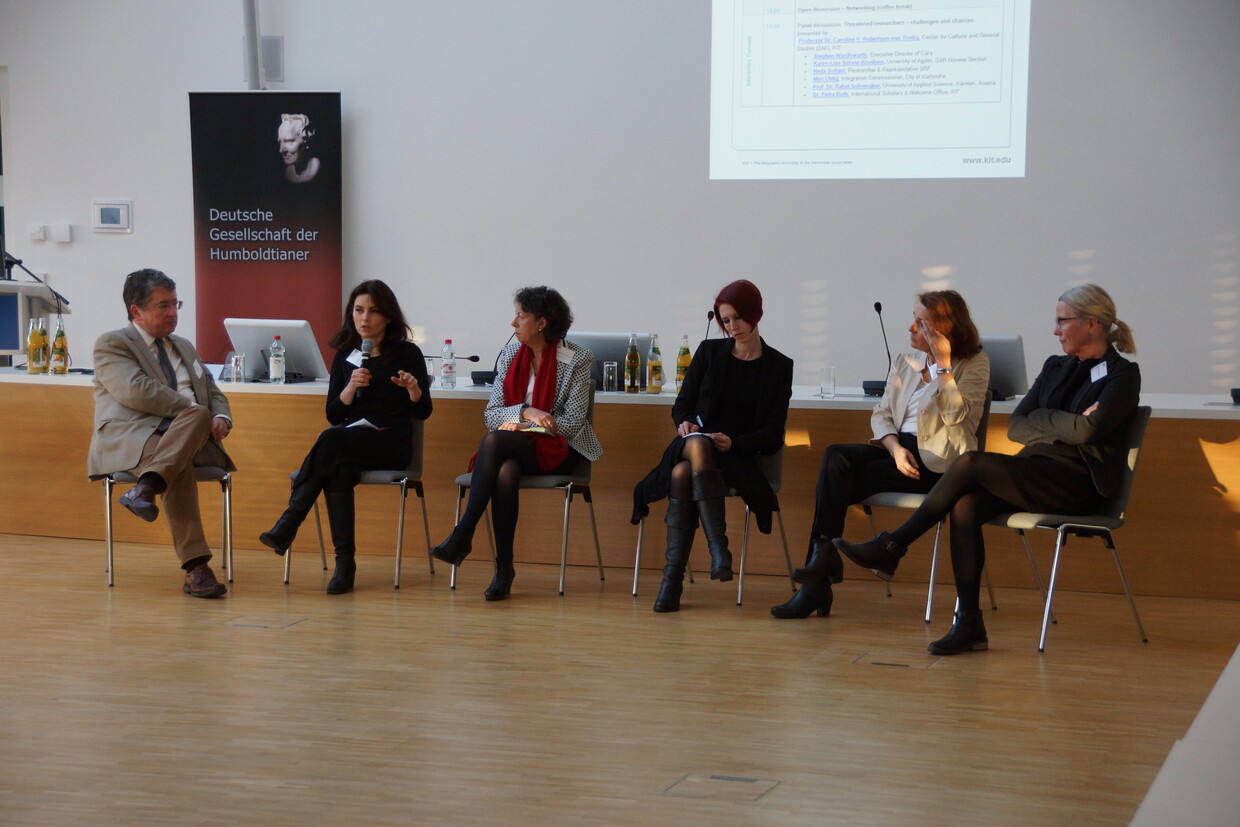 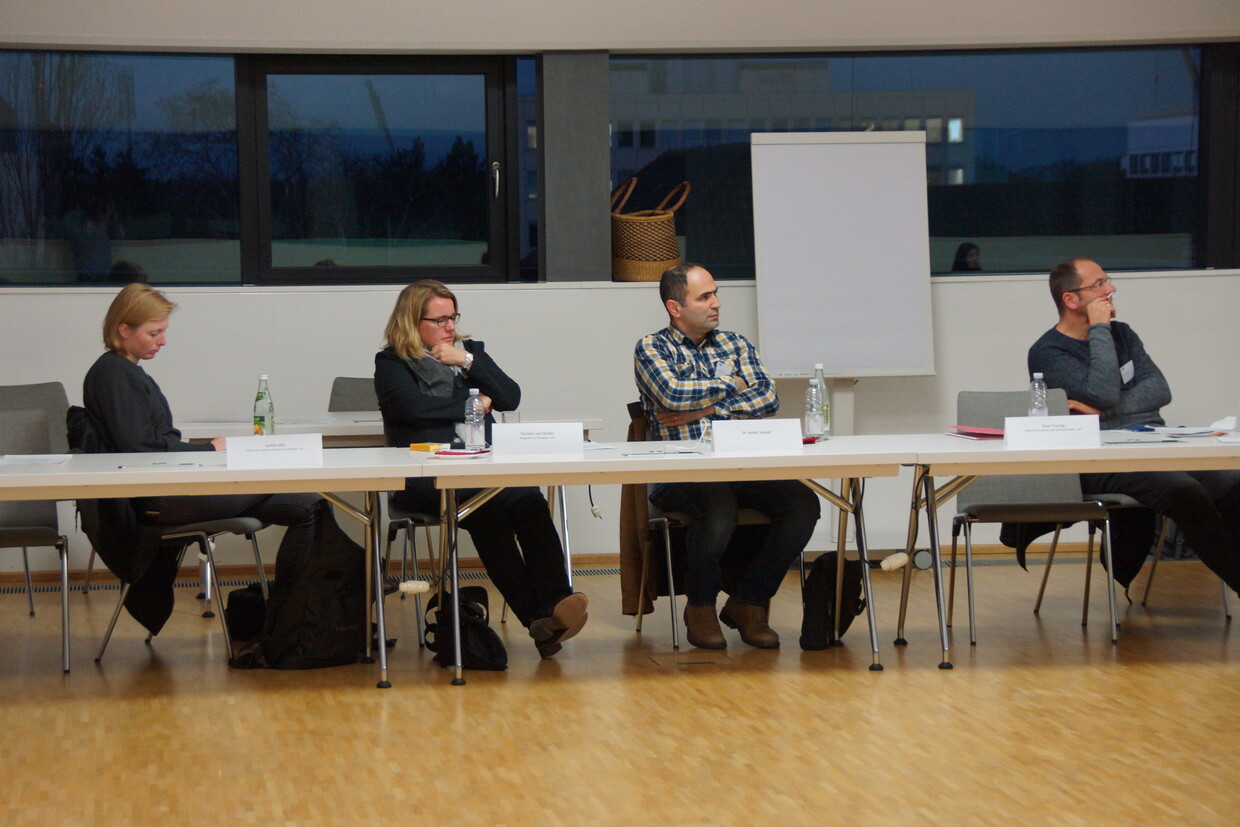 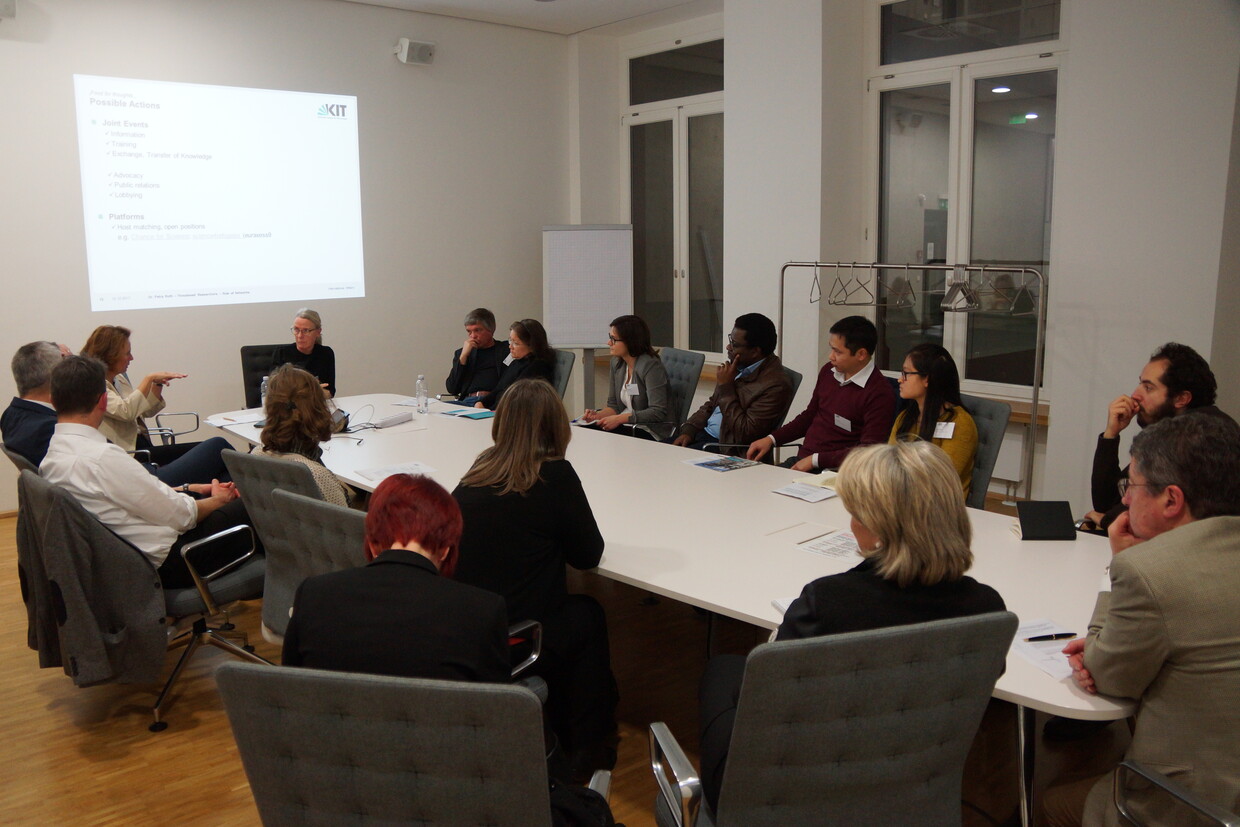 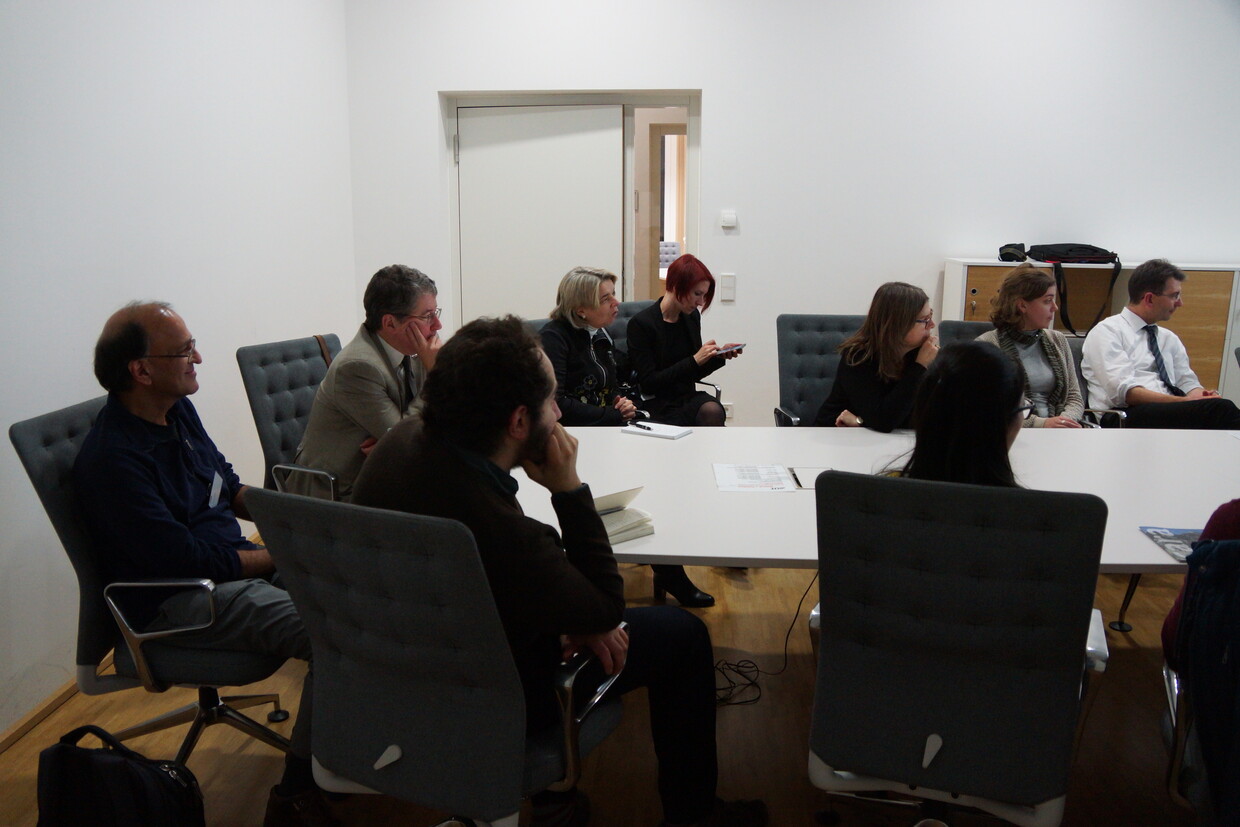 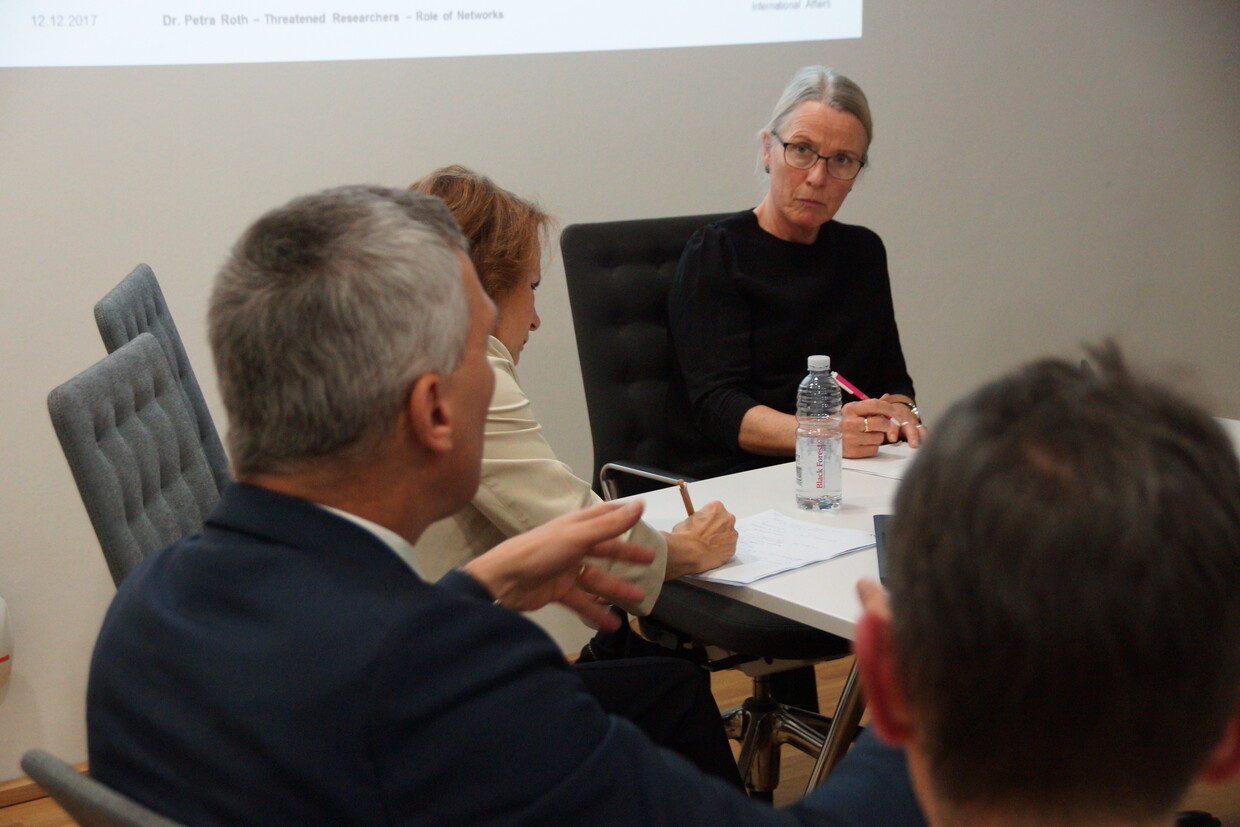 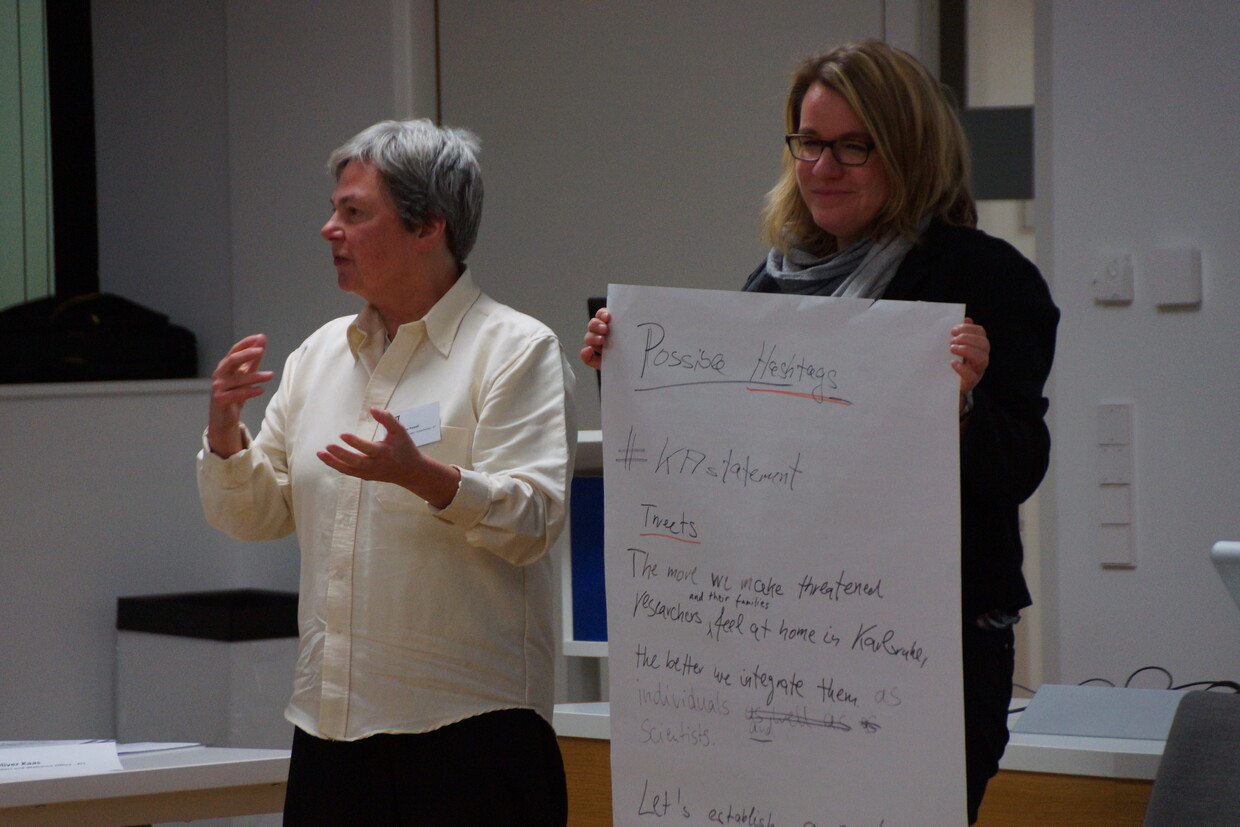 Karen-Lise Scheie Knudsen from the University of Adger and Head of Scholars at Risk, Norway Section.

Social scientist Meri Uhlig was born in 1973 in Karlsruhe and is currently the Integration Officer of the City.

Prof. Dr. Caroline Y. Robertson‐von Trotha was born in Glasgow/Scotland in 1951. She is founding member and director of the ZAK | Centre for Cultural and General Studies at the Karlsruhe Institute of Technology (KIT).